Growing up as a shy, introverted Indian-American girl in Pittsburgh, Erica Dhawan struggled to find her voice and place. She became fascinated in building connections across differences and this desire eventually led Erica to start teaching courses in leadership and collaboration as a research fellow at Harvard and MIT. During this time, the research she contributed to motivated Erica to start her own speaking business and scale it from a what-if idea into a global company. She is now the Founder & CEO of Cotential, a global organization that helps companies, leaders, and managers leverage 21st century collaboration skills and behaviors to improve game changing performance.

Today, Erica writes for Harvard Business Review, Forbes, Fast Company and the Huffington Post. She also serves as a board member to Lufthansa Innovation Hub and is the host of the award winning podcast, Masters of Leadership. Erica is also the co-author of the bestselling book Get Big Things Done: The Power of Connectional Intelligence, which was named #1 on What Corporate America is Reading.

In 2021, she was named to the shortlist of Thinkers50’s Digital Thinking Award which recognizes the top thinker who has most impacted management in digital thinking. She’s also been featured as one of the Top 20 Management Experts around the world by GlobalGurus and named by Thinkers50 as “The Oprah of Management Ideas,” Erica brings energy, original research, frontline stories, and practical advice to any keynote whether it’s on stage or through the computer. Erica has spoken at various global stages ranging from the World Economic Forum at Davos to TEDx, and works with clients such Coca-Cola, Goldman Sachs, and Cisco. She has also shared the stage with some of the greatest leaders and innovators of our time, including Arianna Huffington and Andrew Yang.

Eric holds a MPA from Harvard University, a MBA from MIT Sloan, and a BS in Economics from The Wharton School.

Get Big Things Done: The Power of Connectional Intelligence

We typically associate success and leadership with smarts, passion and luck. But in today’s hypercompetitive world, even those gifts aren’t enough. Strategist Erica Dhawan argues that the game changer is a thoroughly modern skill called Connectional Intelligence (CxQ). As radical a concept as Emotional Intelligence was in the 90s, Connectional Intelligence is turning people into superconnectors who accelerate innovation, break down silos and foster breakthrough top and bottom line impact.

This dynamic, engaging, high-energy, fast-paced keynote will help participants understand the practice of using connectional intelligence as the key to professional success and leadership in the 21st century. Attendees will learn new insights and tools to accelerate the connected power of teams, become more agile and innovative, and drive breakthrough ideas and outcomes.

Learning Outcomes Include:
· How anyone can excel not just through skills and smarts, but through Connectional Intelligence.
· Keys to leveraging your networks and connections, and creating contagious positive results.
· Successful tactics used to address connectional overload and in changing turbulent times.
· How leaders create deep connections of fierce loyalty and respect from their team and customers.
· How connectionally intelligent leaders outperform the competition and create remarkable results. 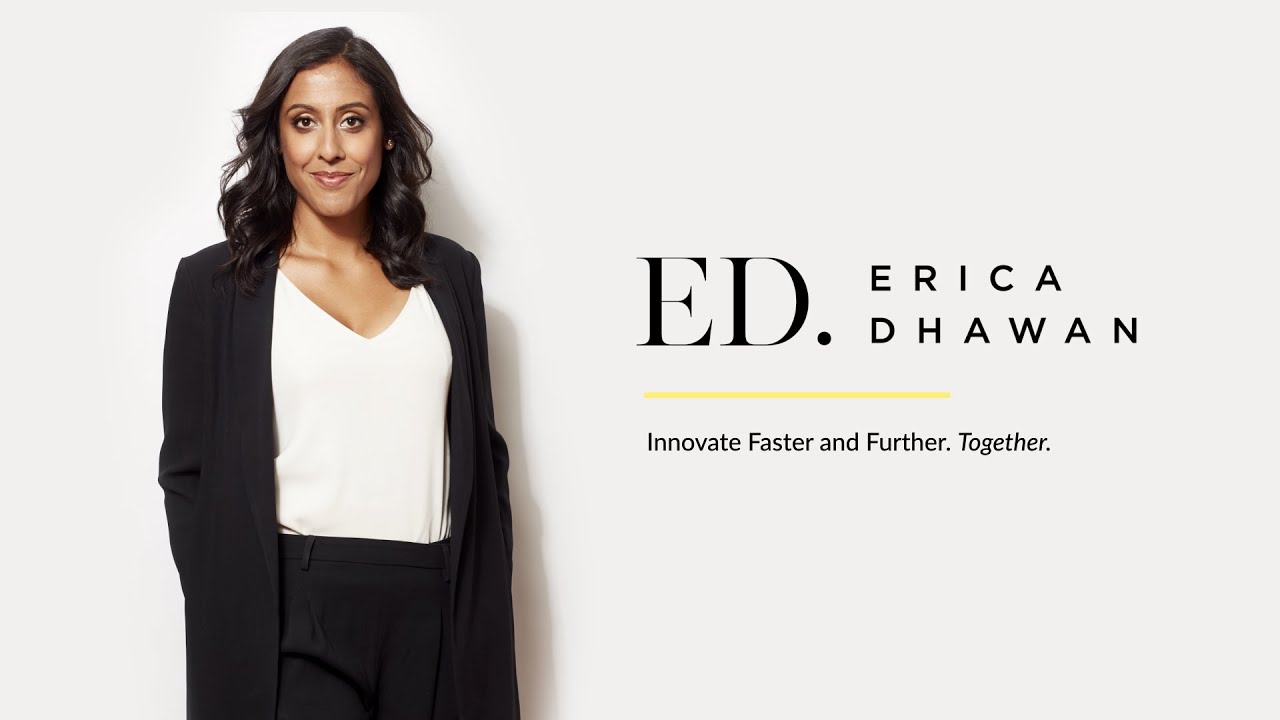 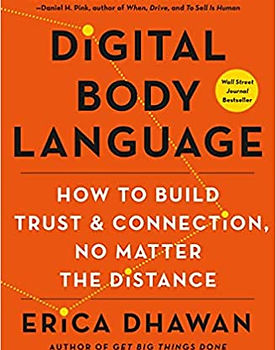 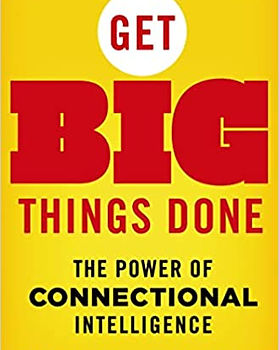 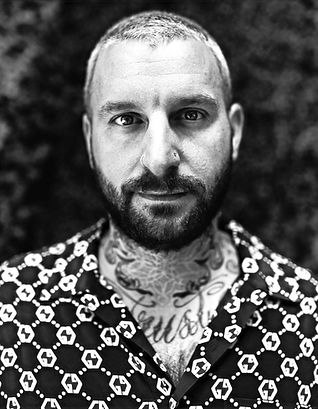 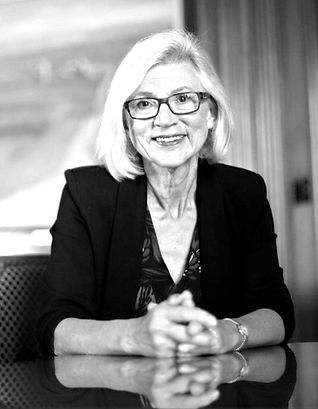 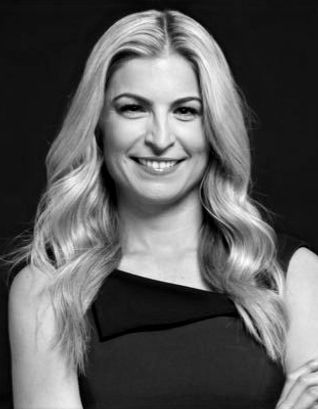 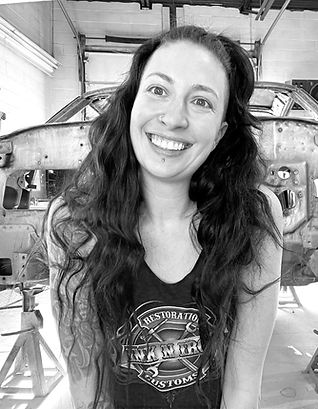