Shaun Boothe is an award-winning hip-hop artist, TED speaker, and creator of ‘The Unauthorized Biography Series’. The Unauthorized Biography Series is a critically acclaimed musical project that celebrates the world’s greatest cultural icons through biographical rap songs – Repackaging History through Hip-Hop. Each chapter of the series captures the legacy of an influential iconic figure in a documentary-style music video. Icons featured in the series include Bob Marley, Muhammad Ali, Malala Yousafzai, Terry Fox, Dr. Martin Luther King, Jr., Oprah Winfrey, Barack Obama and more. Getting blog love from Kanye, tweets from Diddy himself – Boothe’s sixth icon in his series – and a feature on Forbes.com, it’s clear that he’s getting the attention of the right people.

The Unauthorized Biography Series is a celebration of greatness. As a renowned recording artist, Shaun Boothe has created this series not just to entertain and inform but to awaken the greatness within us all.

In his custom sessions, Shaun performs a selection of his musical biographies and dives deep to dissect the life lessons we can all learn from these icons, some of which include; Oprah Winfrey, Tupac Shakur, Terry Fox, Jimi Hendrix, Malala Yousafzai, James Brown and many more.

Half TED Talk, half live concert, Shaun uses music, multimedia, and motivation to deliver powerful and transformative messaging in a way that will truly resonate with your audience and leave them incredibly inspired. Some of the many themes that Shaun’s custom sessions include are leadership, success strategies, overcoming fears and challenges, transitioning, diversity and equity, the power of acknowledgment, change-management, and more.

To learn more about Shaun’s fees and availability, click the link below to get in touch. 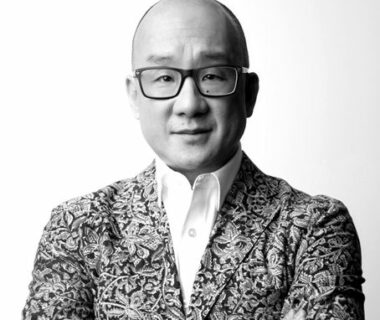 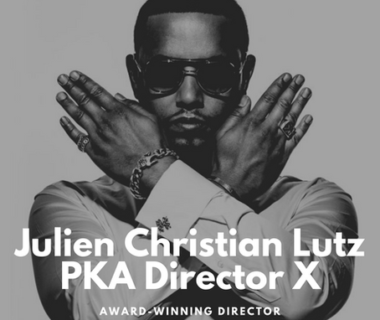 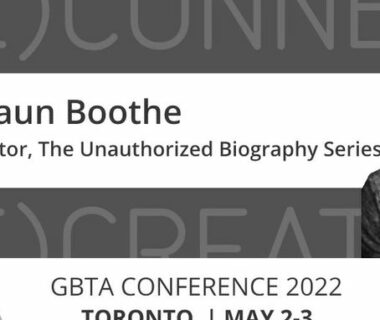